What Is Second Chance Banking? Everything You Need To Know. 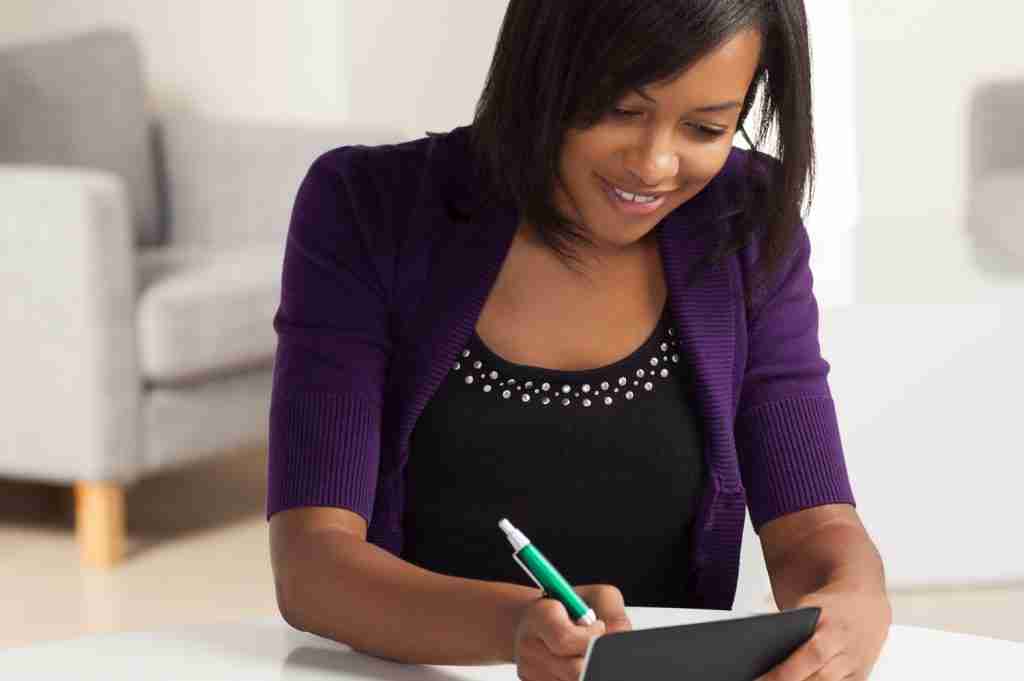 Whether you’ve had an account closed due to having unpaid overdraft charges or insufficient funds, getting a new bank account can feel like an arduous challenge.

The good news is that you do have options. It isn’t impossible to get a new checking account, even if you have had banking issues in the past.

Fortunately, you aren’t without options. Thanks to second chance banking, people who have had past problems with banking can get a fresh start.

>> MORE: The Best Second Chance Banks in the U.S.

Banks and credit unions will often refuse to open a checking account for a customer who is considered to be high risk. This can include someone who bounces checks, has a low credit score, or breaks other bank rules regarding transferring money between accounts or exceeding the daily withdrawal limit for ATMs.

Most of these issues have something in common: they lead to having fees charged to a bank account. Individuals who have lots of fees or are not paying them off because their checking balance is too low are going to be considered high risk for most banks.

Some people believe that this isn’t a huge concern and that switching banks will take care of the problem. However, almost 90% of banks and credit unions use checking and savings surveillance services such as ChexSystems, TeleCheck, or Early Warning Services (EWS). By using this information, a credit union or bank can quickly determine whether to give you a bank account or not. If you have a negative banking report, you may be denied the checking account you want.

This is why second chance checking accounts were originally created. And back in the day, most of them came with high fees and a very limited set of features. But things have changed and some second chance accounts are very attractive and offer high approval rates.

In the past several years, consumer advocates have pressured banks to offer more attractive alternatives to those who have had financial challenges. Our research has shown about 1,500 branch or online locations in the United States offer second chance bank accounts. But that’s not even 2% of the branches in the entire country. Finding a bank or credit union that offers this kind of banking is one of the reasons people have given up on ever getting a bank account again.

But these elusive accounts are out there and you need need to do some research before settling on the option that works best for you. At BankingElevate, we’re here to help in that undertaking.

So, when you’re shopping around look for things like:

A Few Words About TeleCheck, EWS, and ChexSystems

TeleCheck is similar to a credit bureau and acts as a consumer reporting agency that has a specific focus on information about consumers related to bank accounts and checks. Many retail institutions use TeleCheck to determine how risky it would be to accept a check from someone. It allows them to immediately determine whether a payment should be accepted or not. If the TeleCheck system approves the check, the store has a guarantee for the full amount of the check.

Banks, credit unions, and other financial institutions also use TeleCheck but in another way. The system is used to determine whether the bank should choose to allow a customer to open a checking account with them. This is one of the ways that credit unions and banks can help reduce fraud and keep down their level of risk.

EWS was initially created by several banks, including Bank of America, Wells Fargo, JP Morgan Chase, Capital One, and BB&T. It’s also used as a way to reduce bank fraud. While TeleCheck keeps records about consumers who have mismanaged their bank accounts through writing bad checks, EWS is more focused on fraudulent activity.

The database used by EWS has a tracking system for negative interactions between a consumer and banks. It also keeps track of things like check alteration, bank fraud, check kiting, forgery, and counterfeiting.

The final company to be aware of is ChexSystems. Many people don’t realize it exists until they are denied getting a bank account or try to write a check at a retail store that isn’t accepted. ChexSystems is another consumer reporting agency but this one focuses on your savings and checking account activities.

The ChexSystems records aren’t going to impact your credit report but have some similarities to credit reporting agencies. The information listed for you will affect where you are allowed to write checks or open a checking account. ChexSystems itself doesn’t determine whether you can be approved for a checking account. They simply provide information that can be used when a bank is making that decision.

Some of the information that is found in a ChexSystems report includes:

When you apply for any Non-ChexSystems bank account, the ChexSystems report is not going to be screened. With a second chance bank account, the report will often be looked over before you are approved or denied. The other major difference between the two is that second chance checking accounts may have other limitations. For instance, you might be required to sign up and attend a course that teaches you more about personal finance before your account is opened.

On the other hand, many people use the terms “Non-ChexSystems checking” and “second chance checking” to refer to the same thing. They do have many similarities but being aware of the differences is also important so you can make a knowledgeable decision about which is right for your personal situation. However, keep in mind that both of these checking accounts can be hard to find if you aren’t sure where to start your search.

Is Second Chance Banking A Better Option Than A Prepaid Card or PayDay Loans?

The most pressing reason to choose a bank account rather than payday loans or a prepaid card comes down to saving more money. Prepaid debit cards, check cashing businesses, and payday loan providers are all expensive and can leave you living on less than you would like.

With payday loans, you can expect to see all sorts of fees. This occurs even if you make every one of your payments on time. There’s a reason that experts recommend staying away from these services. They are considered among the worst when it comes to the average consumer. Because of that, a second chance account is the best choice for almost everyone.

A second chance checking account is convenient for adding money too and there are no hidden fees associated with it. There are consumer protections in place to keep you safe. In addition, you can spend your money as you see fit so you can make good financial decisions and improve your financial situation.

Unfortunately, most major banks don’t offer second chance checking, but many community banks and credit unions have them under various names, such as Opportunity Checking and Fresh Start Checking.

Our editorial staff regularly updates the list of banks offering second chance checking in every state. Here’s an overview of these accounts and where you can find them at branches in your area.

If you’ve experienced issues with credit debt, checking account issues, or bounced checks, BankingElevate can help you get back on track toward a healthy financial future. Our goal is to guide you through the complex financial roadmap to find the banks or credit unions that can best meet your needs.

The vast majority of the time, you can get a bank account with ALL the features and benefits you need with no fees, minimums, or restrictions. We’re glad you found us. Now, let us help you find the right financial partner for you.